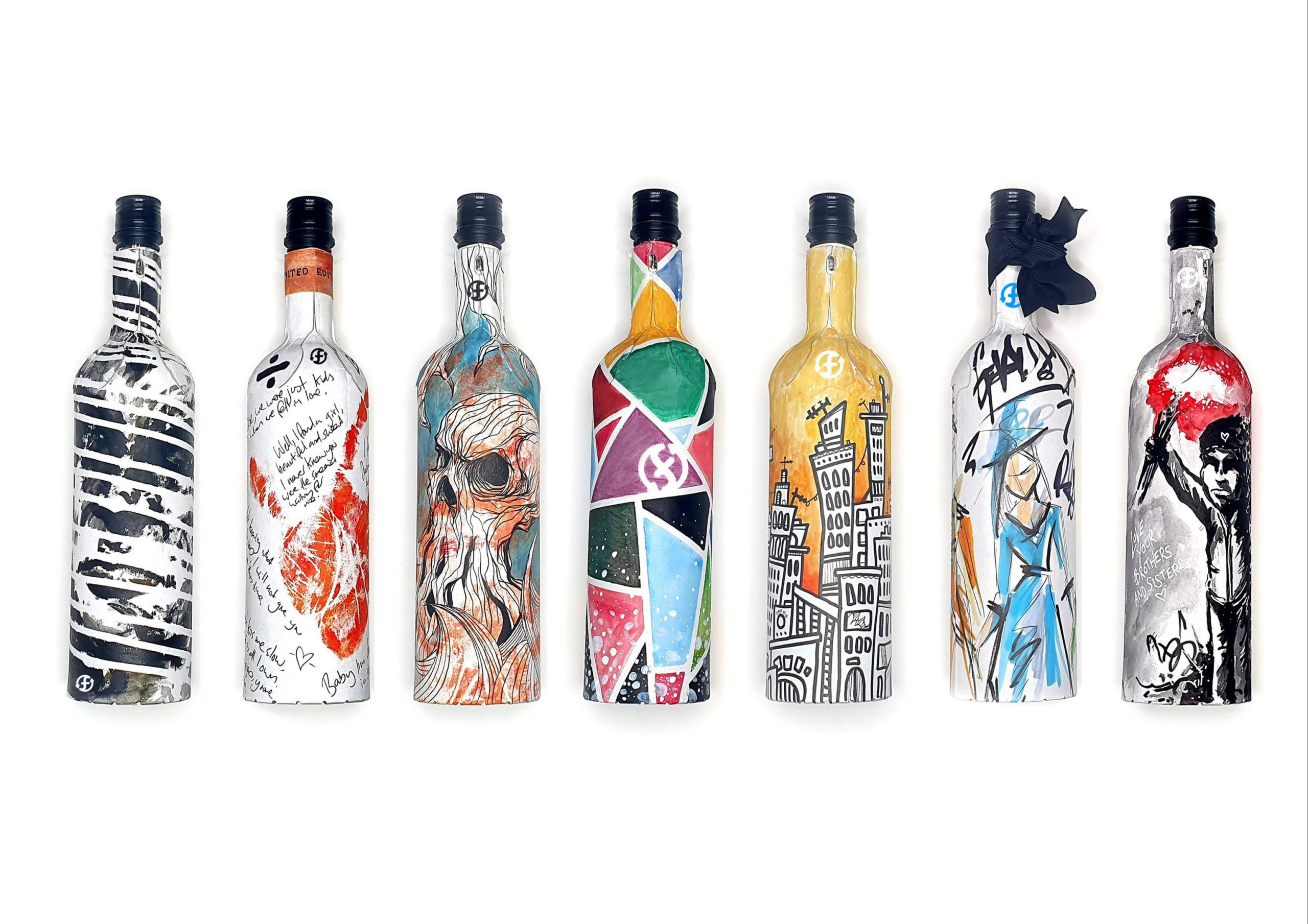 British sustainable packaging company Frugalpac, manufacturer of the world’s first commercially available wine and spirits bottle made from recycled paper, has welcomed the Chancellor’s decision to introduce a Super Deduction in his Budget.

The move, which would allow businesses to claim 130% of their new machinery cost as a tax cut, will be “a massive shot in the arm of British manufacturing and put rocket boosters on green growth.”

Ipswich-based Frugalpac makes the Frugal Bottle – made from 94% recycled paperboard with a food grade pouch, which is five times lighter than glass, has six times lower carbon footprint and offers 360-degree branding for exceptional shelf stand-out.

Frugal Bottles are currently being produced at a new manufacturing facility in Wickham Market near Ipswich but Frugalpac’s business model is to build Frugal Bottle machine platforms across the country and around the world, so packaging companies and bottlers can make and sell the bottles locally and reduce the carbon footprint even further.

Frugalpac was recently praised by the UK Government’s Department for International Trade’s GREAT Britain campaign as one of the UK organisations “doing incredible things to help build a global sustainable future” in the run up to next year’s COP26 climate change conference in Glasgow.

Commenting on the announcement, Frugalpac Chief Executive Malcolm Waugh said: “We’re raising a glass to the Chancellor for the Super Deduction which we believe will radically transform manufacturing and investment over the next two years.

“Frugalpac’s business model is to sell our machine platforms that make our Frugal Bottle to bottlers, packaging companies and brands across the UK and beyond. The Super Deduction provides a huge incentive for our potential customers to invest in our machinery and sell sustainable packaging in the UK and around the world.

“This will be a massive shot in the arm for British manufacturing and put rocket boosters on the Green Industrial Revolution.”

The Frugal Bottle has been shortlisted for several environmental awards including the World Food Innovation Awards and the Footprint Drinks Sustainability Awards.

Frugalpac has also partnered with Surrey’s Silent Pool Distillers to meet orders to fill Frugal Bottles for a growing list of international wine and spirits orders. A dedicated filling line has been installed at their distillery in Albury and this partnership will also see Silent Pool release the world’s first gin in a paper bottle in April.

Frugalpac has recently secured an extra £1.5m in funding, bringing the funding total to £3.5 million in the last two years. At a time when British business is struggling and funding is in short supply, this young business has secured the finance it requires for the next stage of its development.