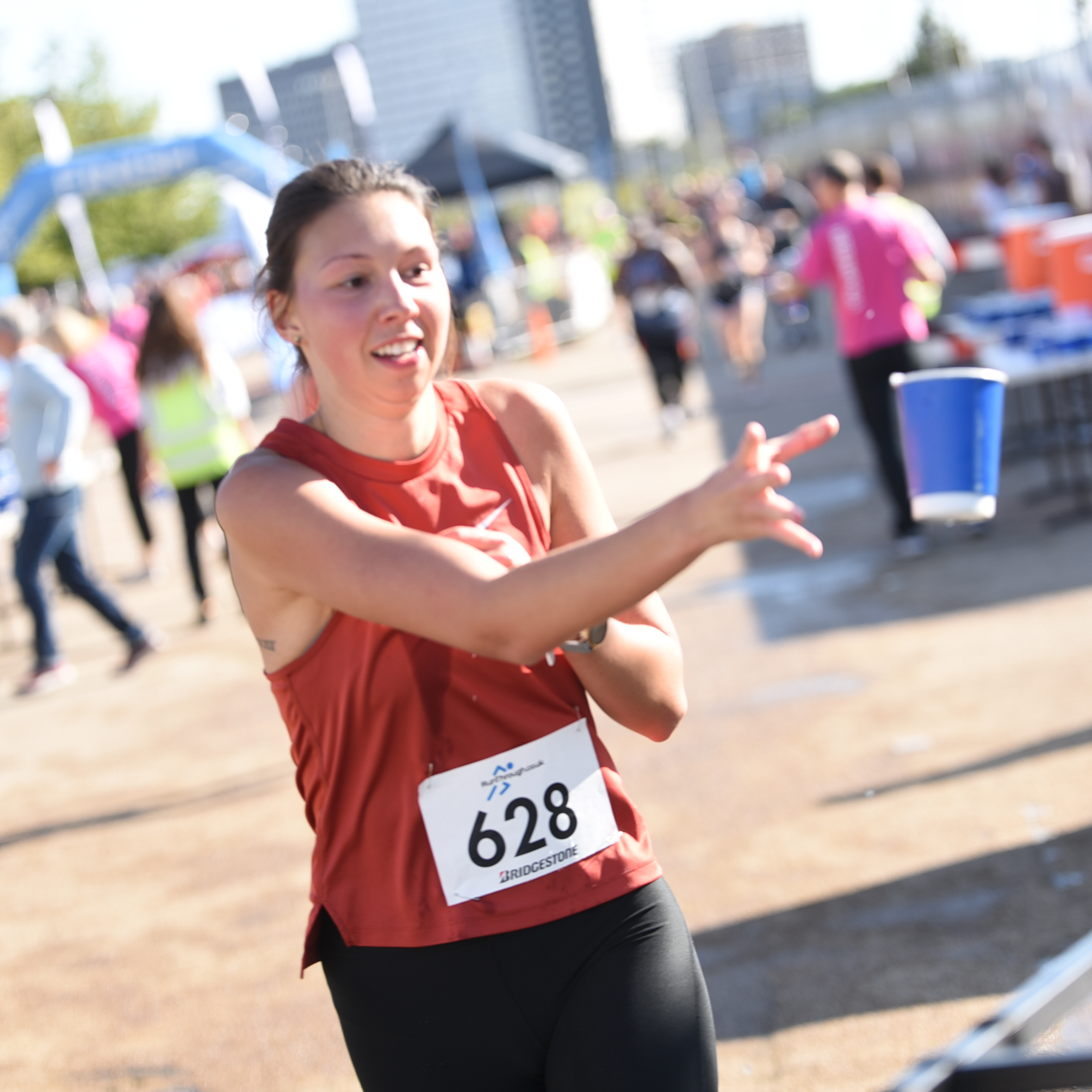 Runners in East London were introduced to truly sustainable hydration at Run Through’s Queen Elizabeth Olympic Park run this weekend, with water provided to them by partners Frugalpac and Zento. With almost 600 runners taking part on Saturday 21 September, an estimated total of 2,800 single-use plastic bottles were saved from landfill, through the introduction of the Frugal Cup.

Frugalpac, teamed up with Zento, agents for sustainable sport, to keep runners hydrated throughout the 5k and 10k races using eco-friendly alternatives such as its innovative Frugal Cup.

Offering an environmentally friendly solution for hard to recycle packaging such as single-use plastic bottles and other disposable cups, the Frugal Cup is fully recyclable and made from recycled paper. It consists of two elements that separate easily so that both the paperboard and food grade liner can be easily recycled during the standard paper recycling process, preventing the cup from being incinerated or ending up in landfill.

Fresh, British spring water was dispensed into the Frugal Cup from Zento’s unique 1000-litre Zento Box using its FastFlow tap, to ensure passing runners got a refreshing drink of water throughout the course. The cups were then captured by Zento’s DropNets, before being sent off to be fully recycled in the UK.

“We’re committed to doing all that we can to support a circular economy. Currently, the UK has a big problem with the amount of waste ending up in landfill or being incinerated, but there is an alternative in our fully recyclable Frugal Cup. By collaborating with supporters of sustainable alternatives, such as Zento, we can ensure we all play our part in preventing single-use products going to landfill.”

“Zento has a 2020 Vision to make all events zero waste. By providing fresh, British spring water in our unique Zento Box, together with the innovative Frugal Cup, we offer a viable, affordable and eco-friendly alternative to single-use plastic water bottles. Our partnership with Frugalpac will prevent many tonnes of waste being buried, burned or entering our oceans each year.”